Some fascinating posters are going around the Internet right now. Remember CAI? The Community Associations Institute? These are the good folks who run America’s managed neighborhoods, handing out excessive fines for minor violations, and hiring lawyers to file liens and lawsuits to take away your homes. They’re the ones who have predatory tow trucks cruising your streets and towing away cars that don’t belong there, like those of friends and relatives. These are the folks who are now doing mandatory DNA cheek swabs on the neighborhood pets, so fines can be handed for each unscooped poop. They are faux governments that have more power than traditional governments. And they don’t recognize such niceties as the Constitution’s Bill of Rights.

Oh, and they’re also the ones who madly lobby the Legislatures to make sure Homeowners can never reclaim the Consitutional rights they’ve lost to the modern HOA Movement. And these folks make an amazing amount of money….ALL OF IT from you!

When you have that kind of money, what do you do with it?

Just scroll down and see how appropriate the upcoming Arizona party season seems. 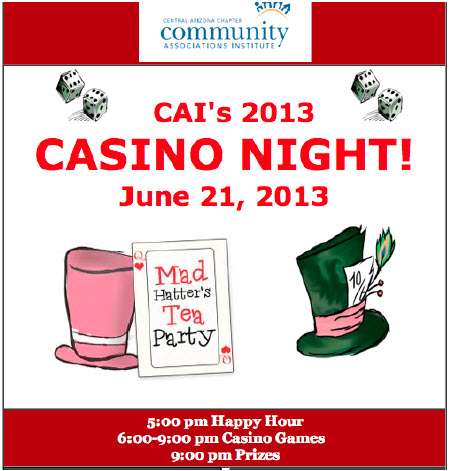 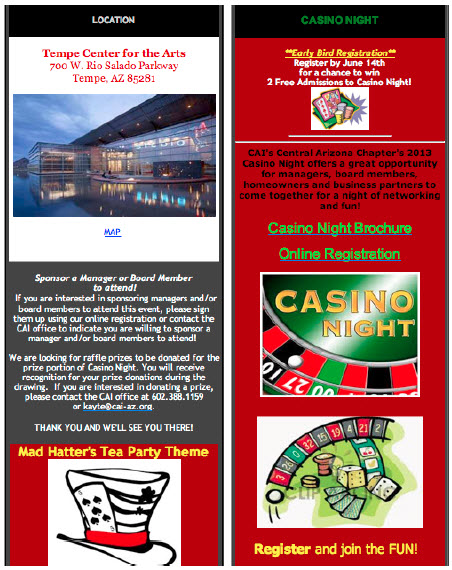 Remember just a few months back when the TSA got hammered for spending taxpayers’ money in this same way?