The number of embezzlements by HOA officers is almost laughable. I’d say unbelievable but that’s not the right word. Greed is part of the human condition and has been around since Cain and Able.

Still, you’d think that some embezzlers would feel a little bit guilty.

Enter Elizabeth Mills Wilson, treasurer of the Manor at Harmon Lake Homeowners Association in Forsyth County. Now I’m not saying she’s guilty. That’ll be determined by a jury, or by a guilty plea. Her Sheriff’s booking photo makes her look a little bit arrogant. 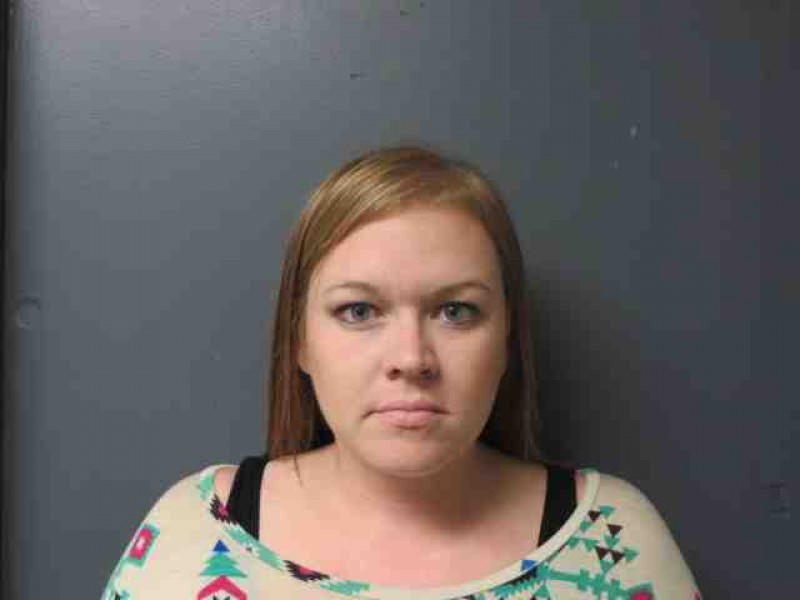 But then, you’d have to be a little arrogant to steal $40,000 from your neighbors. A judge will give her a suspended sentence and maybe a tongue lashing. What this country really needs is some real lashings!