Residents of the Russett Community Association voted to throw out the top two board members who homeowners claimed were misusing HOA funds. True to form, the two board members voted that the recall elections weren’t valid because they weren’t approved by the board. Then they fought the recall election in court, and of course they spent neighborhood dues money to pay for their own defense. It happens in thousands of HOAs across the country! 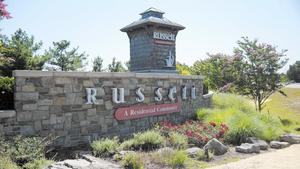 In this case, though, a judge ordered that the two board bullies step down from their positions. They’re not going easily, though. They’ve squandered anywhere from 80 to 100,000 bucks and more in dues money to fight the homeowners in court.

Those of us ‘in the know’ just shake our heads in wonder.

3 thoughts on ““Every HOA Should Be Worried””